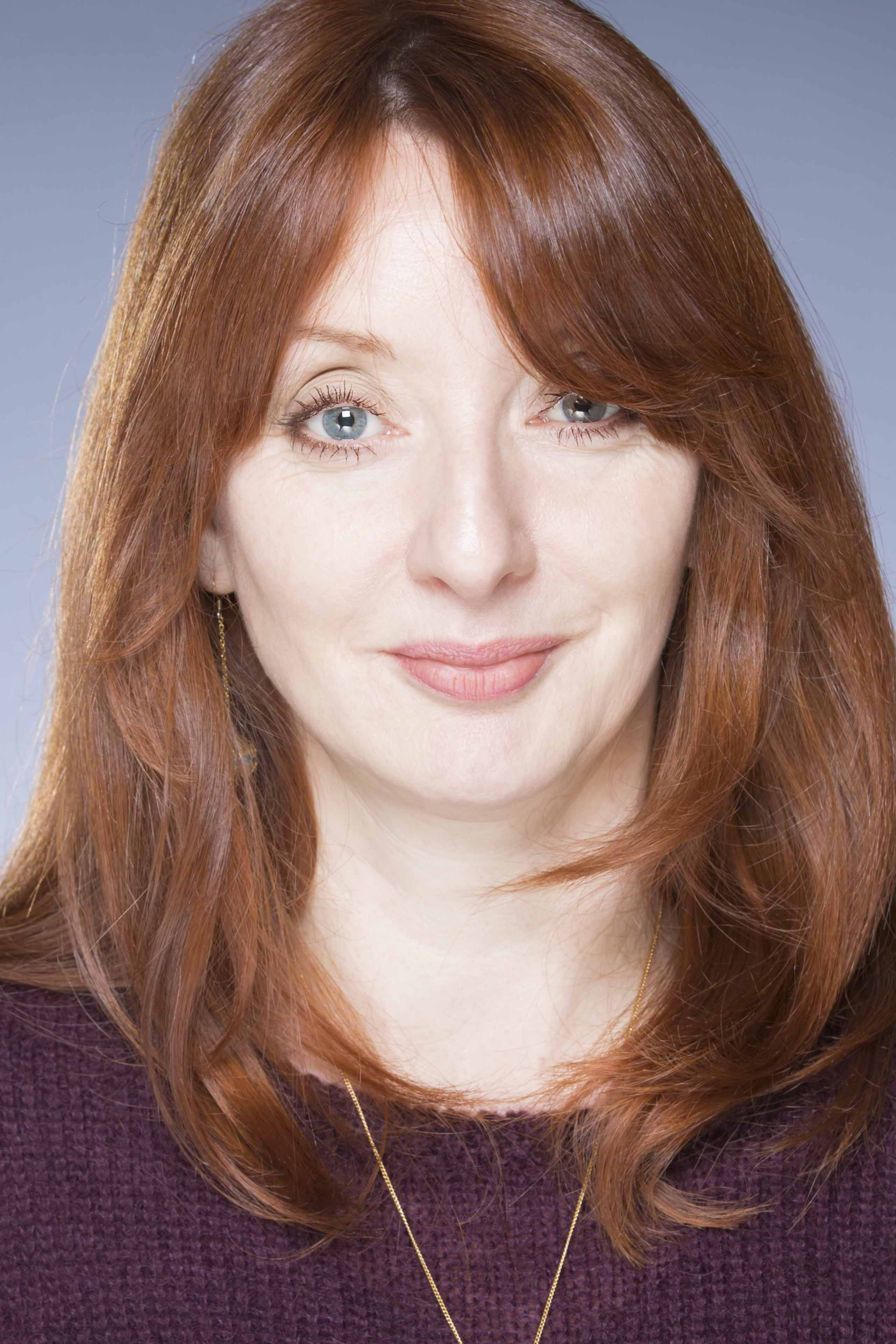 She appeared as Food Technology teacher Ruby Fry in the BBC TV series Waterloo Road from to , departing after two series.

She played "Auntie" in " The Doctor's Wife ", an episode in series 6 of Doctor Who. In , she appeared in a TV Licence advert. In , she was in an episode of New Tricks , playing a murderer called Grace.

From —13 she portrayed Paula Kosh in the Sky 1 comedy series Stella , in she returned for two episodes. In , Berrington starred in the BBC Christmas show, Lapland as Paula, a role which she reprised in the six-part spin-off series Being Eileen , which aired from February Berrington appeared onstage in the play The Low Road.

Later, she appeared on Series 2, Episode 4 of Cuckoo as Sandra in August In , Berrington appeared in " Hated in the Nation ", the sixth episode of the third season of the Netflix original, Black Mirror. 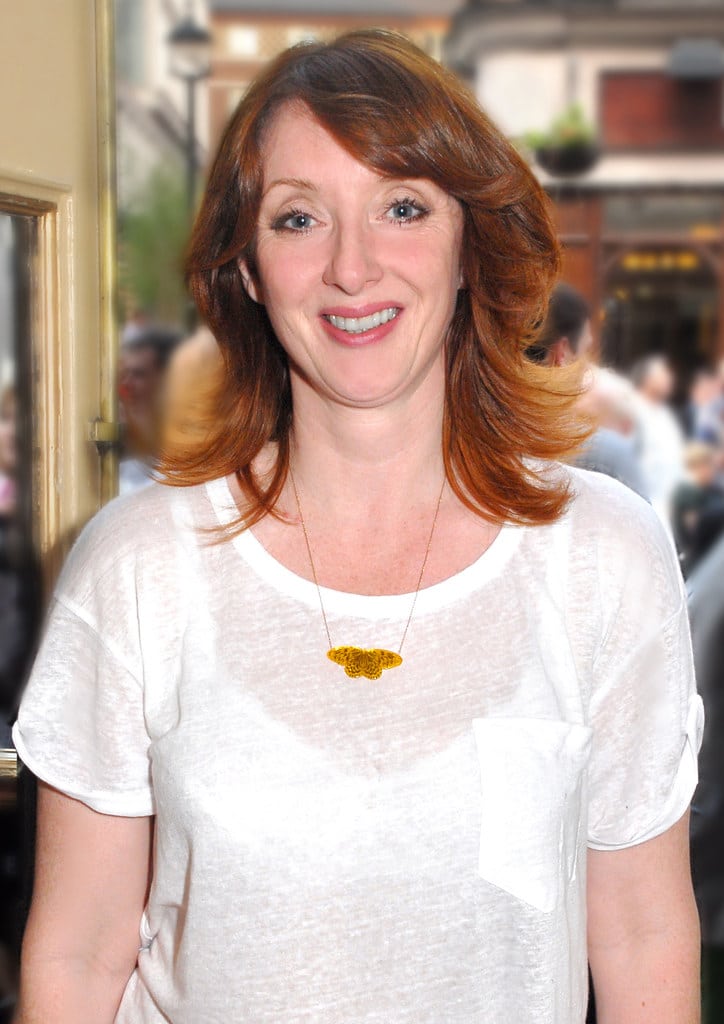